The Many Uses Of Graphene

Considered as a super material, This pure carbon has been the subject of many new discoveries recently, Each with the promise of making the materials more popular.

Graphene in Automotive According to Research and Markets, Graphene applications in automotive are rooted in the need to make use of advanced materials to produce high quality output.

Nonetheless, It has also been asserted that while there is demand for Graphene to be used in the automotive industry, It is relatively minimal, And there is an over-supply.

It is used as an advanced composite material for building cars. Rather than being used as a primary material, It is used to complement the polymer composites, With the anticipation that it will help in making the overall output lighter and stronger. 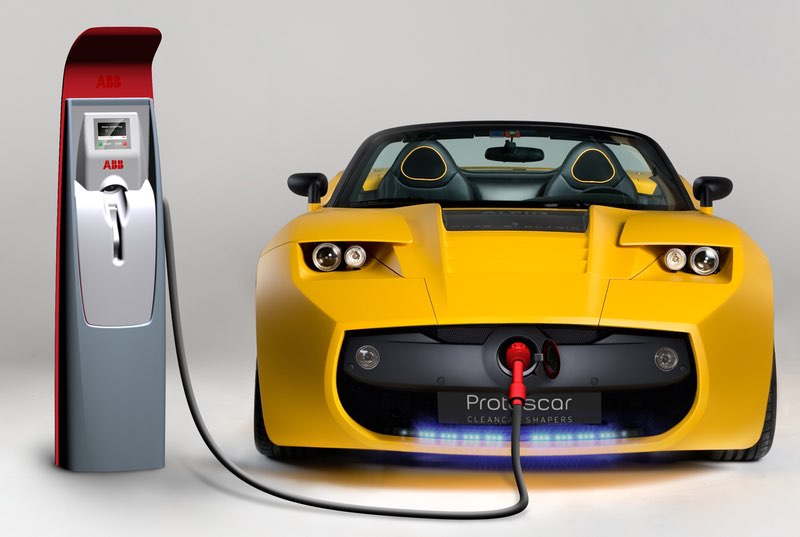 Graphene applications in solar cells and other sources of alternative energy have also generated a lot of buzz recently. In several studies completed in the past, Graphene has been classified as an excellent alternative to platinum, Which is traditionally used in solar cells.

Platinum is a very expensive material, Which is why Graphene is a welcomed alternative because of its cost benefits. While it is cheaper, It is able to deliver the benefit of conductivity, Among others. Graphene applications in the field of alternative energy are expected to be more popular in the future as the demand for cleaner sources of energy becomes higher.

Graphene In Mechanical Engineering And Electronics

Graphene applications in and electronics have also been relevant in the recent years and expected to be more significant in the future.

For instance, It has been used in computer and electronic circuits, Although further studies are required to have an improvement in their overall precision. In mobile phones, Graphene applications have also been extensive, Making it a popular material for creating touch-screen displays and phones with excellent durability.

More so, Graphene can also be used in building batteries for Smartphones and for other devices. The attractiveness of Graphene lies on its ability to deliver faster charging time and providing more power to your devices. It provides an attractive energy storage solution while promising a more sustainable environment. 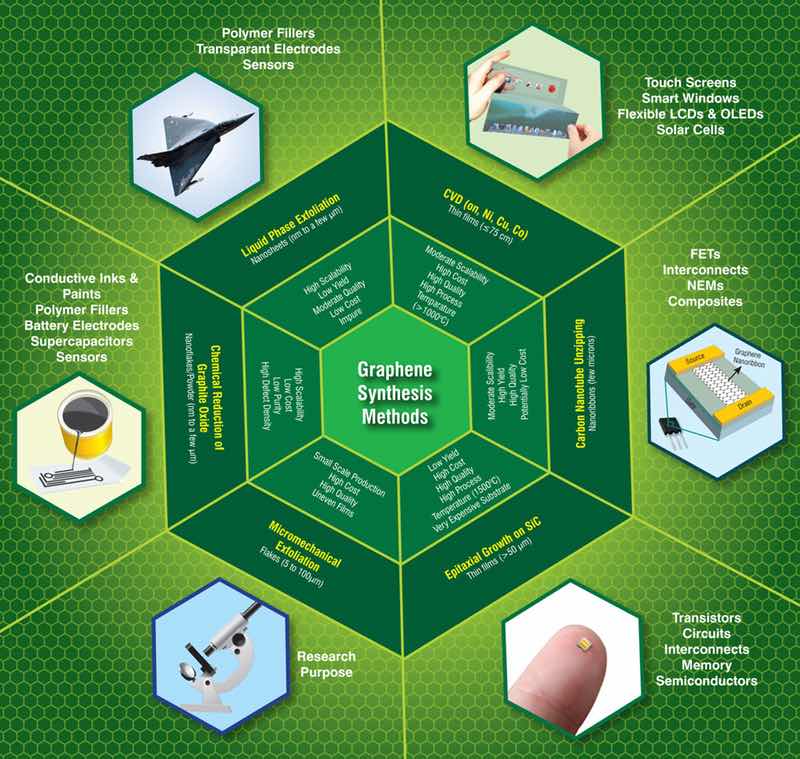 According to recent Graphene news, It will not be until 2030 when the biological applications of graphene will be fully-understood, Basically because of the need to undergo numerous clinical trials and safety tests, Among other requirements.

The biocompatibility of the material also makes it an outstanding resource for tissue regeneration. More than its living tissue applications, It is also regarded as a viable option for creating bioelectric sensory devices, Which can be used in monitoring the levels of glucose and cholesterol in the body.

Graphene applications can also be evident in anticancer treatments once it has been developed further. 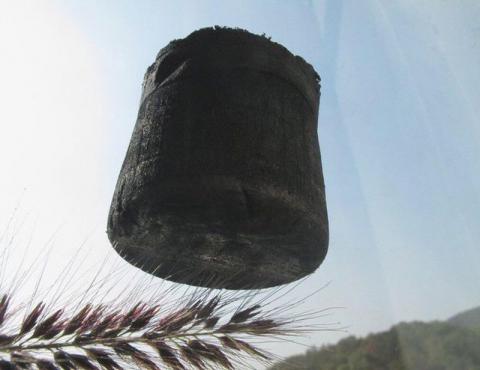 Graphene Aerogel provides some of the most amazing benefits that may see it being used soon in most industries. For instance, Among the major Aerogel properties is that it is quite elastic and can easily retain its original form after some compression. 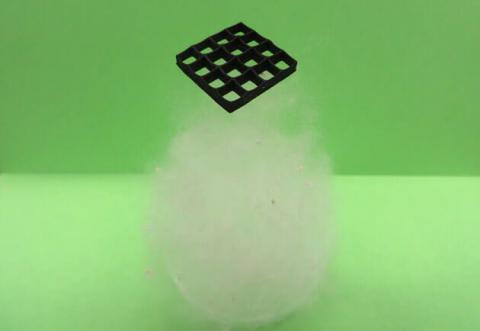 Ever since aerogels were discovered, scientists have been trying to look for more efficient ways of synthesizing this impressive low density substance. Researchers are especially interested in the graphene aerogel variety as it has additional properties like high conductivity and compressibility. It is important to look for alternative methods to produce this material as it will help drive down the aerogel cost. 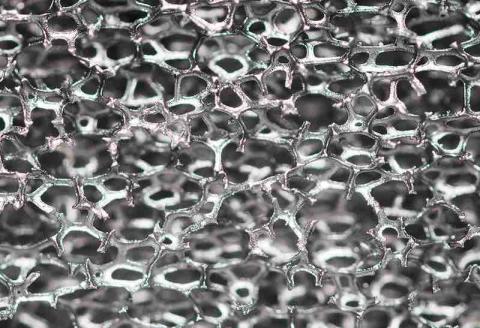 Graphene is one of the most remarkable compounds ever created, and it is even a Noble Prize in Physics. The two key features that make it stand out are its mechanical strength as well as its ease of conducting electricity with little resistance. Let us look at one of the variations of this compound, which is the graphene foam, and elaborate on a few the main graphene uses. 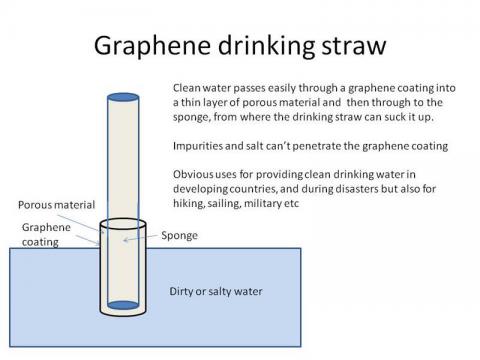 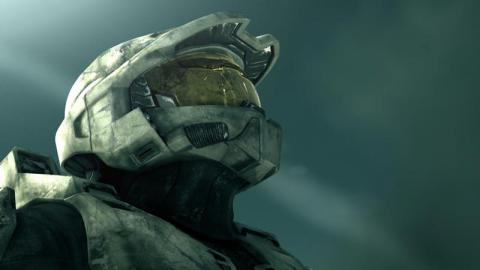 Graphene armor especially the ones that are bulletproof, can prove to be useful in more ways than one. With its varied applications, theres no wonder why new technologies are being introduced from time to time to make it better and to provide better protection to the user. It is used mostly by law enforcement and law personnel in order to protect themselves. 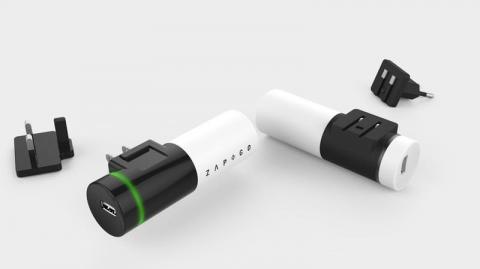 After the discovery of Graphene over a decade ago, A number of uses have been devised for this wonder material including the Graphene battery. One of the identified properties of graphene is its ability to conduct electricity over 200 times the speed of regular silicon.