The Total sum of graphene (Gr) in a composite form is a key role in boosting the performance of the composites. Mostly, Using in-direct methods, that is, by changing the amount of concentration of Gr (or GO) in the electrolyte its self, is widely used to monitor the influence and change of the graphene content on the properties of graphene foil. 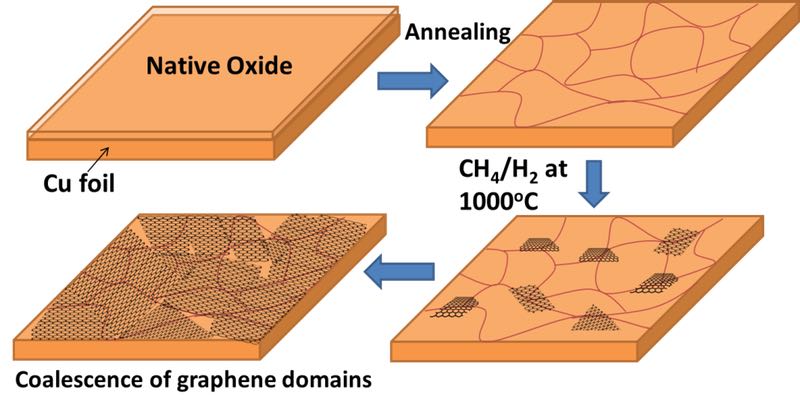 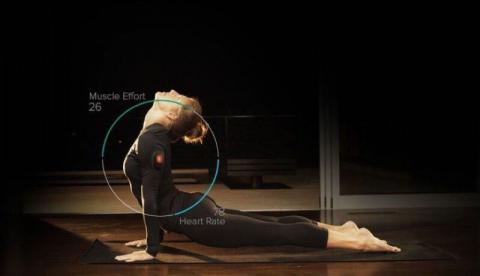 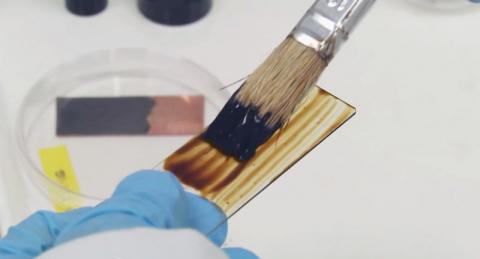